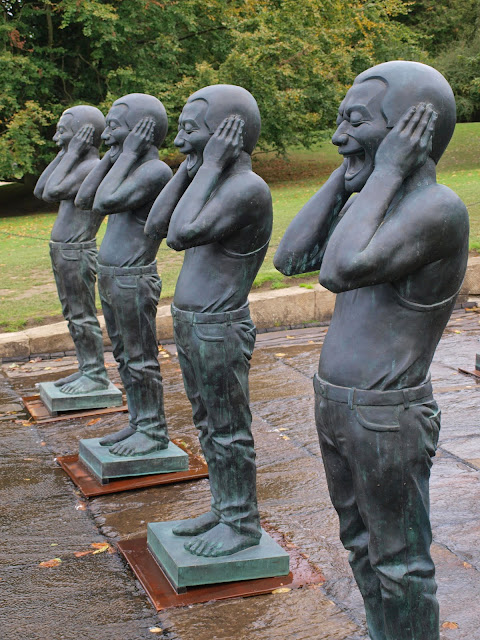 Of all the things that wisdom provides to help one live one's entire life in happiness, the greatest by far is the possession of friendship.
Epicurus

A friend is a person with whom I may be sincere.  Before him I may think aloud.
Ralph Waldo Emerson

Friendship is one of the most important things in life – but what is it, especially in this age of Facebook "friends?"  Have you stopped long to consider it and what it has meant in your life?

People often talk about friendship in counselling and most of what follows is a reflection on that. Many useful pointers are revealed when people talk in therapy, and in addition, both lived experience and those of good writers reveal some grains of wisdom that are worth passing on.  It is important to note that there can be differences between how the genders approach and form friendships – but I will leave the reader to ponder that one.

There can be very little more painful in this life than finding out that people whom you thought were your friends turn out not to be.  It's a  common experience–one that most of us go through several times in our lives – and one that people often come to talk about in therapy.

At heart counselling is about the struggle to live an authentic life.  When other people are less than kind, it can be very problematic because you either have to defend, protect or withdraw - and you probably don't want to do any of those things.  If it's someone you've known for a long time and suddenly you find that they talk behind your back or mock you for something they either don't understand or can't accept, you may feel doubly betrayed – there may be a nagging feeling that they have been dishonest with you all along.

Here are a few things to look out for, each of which comes up on a reasonably regular basis in counselling sessions:

Accept that some friends are good for certain activities – perhaps more than one if you're lucky – but are not going to be bosom buddies regarding everything.  And this is fine and healthy and normal.  We should expect nothing more.

If you have a friend with whom you can "open up" freely and speak of deeper emotional things whilst feeling  trust, acceptance and support, then count yourself very lucky.  The truth is that most of us do not have many such friends–the sort that you could ring at almost any time with a problem and they'd find time there and then or as urgently as they possibly could.

To balance things out, ask yourself if you are a friend like that to anyone else.  It's no good complaining you don't have friends like this if you yourself are not willing or able to be one.

Look out for how your friends talk about other friends or acquaintances in your group when they are not there.  Be sure that the person who continually gossips, mocks or talks behind people's backs is also talking behind yours too.  We all have to learn this the hard way – but do learn it, and instead find someone who is more genuine and consistent.

If you find yourself making far more effort to be friendly with someone than they are with you–sending texts, calling in on them, trying to start conversations, inviting them around – and they just stonewall you, the message is pretty clear and it's time to put them on the back-burner (at best).

If a friend is being unpleasant to you, always ask yourself "who's stuff is this?"  If they decide to turn on you for their own motives, it may feel like an attack – and perhaps it is on one level.  But on another much deeper level, they are acting out their own issues and their own agenda.  Allow yourself a few hours or days of hurt and then realise that actually you haven't changed but they have.  Maybe something you do triggers their stuff, makes them feel their own insecurity (when you didn't intend that) or maybe they are jealous of something.  Put that into the psychological mix when you see them next.

Beware of the power of the large group.  It is hard to be yourself in such a group.  There are undercurrents, cliques, pre-held assumptions,  loyalties and existing biases.  Friends are rarely made in these situations and often distanced or even lost in them, too.

Similarly, if you have to try to fit in with a group and they exclude, mock or devalue you because you don't fully do so, work out a way of dealing with that or else stay out of the group dynamic.   Also ask yourself how the lead or most popular people in that group maintain the group's buzz...is the energy positive or are there negative undercurrents that also feed it?  In therapy, I hear a lot about bullying, peer-pressure and passive-aggressive behaviours in some social groups.  At its worst this peer behaviour can involve risk taking, pressure for excessive alcohol consumption, or drug talking.  You should always ask how much of that you want to be exposed to and for how long.

Also beware of the narcissistic friend.  That's the one who turns every conversation around to themselves.  However great your need or recent achievement, this person would rather talk about themselves and will steer things around to that very quickly (perhaps in less than a minute).  On social media you will spot this with great frequency.  People often crow about themselves – but more annoying still are the people who hijack other people's threads to trumpet their own success, instead of being supportive to the original poster.

Be aware of the opportunity and curse of social media in general...and its attendant shallowness.  How many Facebook friends are really friends?  How many would you like if you had to spend a day with them?  No doubt there are some you've never met that you would get on with very well, and others you wouldn't.  Facebook comes up in counselling quite a lot – usually negatively!

Some friendships may be unhealthy – these can cause feelings of anxiety, stress or even despair. There is also such a thing  as the "Toxic friend" who has a very negative, energy sapping, poisonous affect on our  inner world.  Hopefully these "friends" won't last long and if you spot them early enough, they will  be less problematic than some of the previous examples (which are more subtle).

Sometimes you need to put some effort or renewal into a good friendship and ask yourself some questions - such as: what do I want from this friendship, and am I getting it?  What do I give to them?  Does this friendship feel reliable and balanced?  Are there issues between us that we need to address – if we  ignore these issues does that cause more problems than it saves?

Some friendships can survive disputes and the odd falling out – and maybe bounce back better –but only if they are strong.  At heart, this is about respecting the other person's differences from yourself and realising that you won't agree on everything and that some of their ways are different from yours. Some weaker friendships may not  take the strain of this.

Don't expect your friend to be perfect.  They aren't.  Are you?  Remember that saints are thin on the ground.  Your friend will probably get on your nerves at some point, that doesn't make them a bad friend.  On the other hand, you should expect to be treated kindly by your friends (even if they are saying something you don't agree with).

Finally, remember this – friendship is important and of great value.  To have a good friend is to have something worth more than gold.  The best friends are often those whose mere company is enough to please you.  It doesn't matter what you are doing or saying, just their presence is enough. 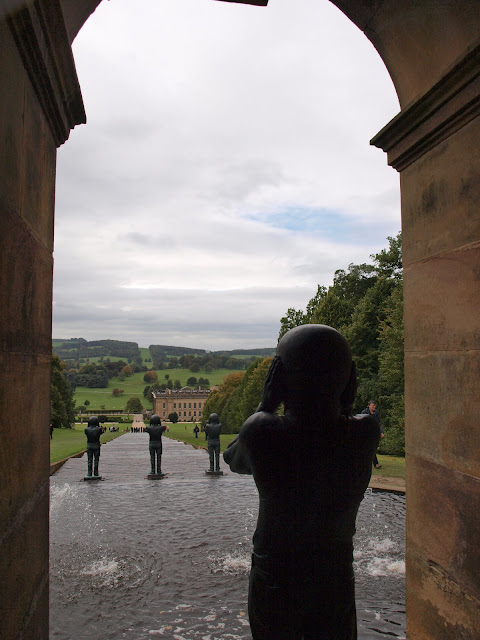