How to Deal Better with Angry or Hurtful People 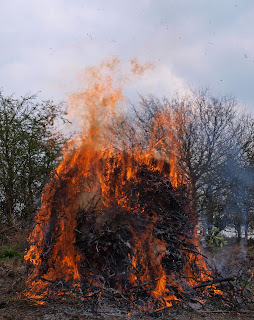 When our bodies are under extreme threat, they adopt the flight, fight or freeze response.  Thinking and feeling go out of the window and we just respond.  Our “old brain” makes us respond the same way as animals in the wild.  First, an animal will try to run; if he can’t he’ll fight; if that’s useless, he’ll freeze as often that can put off or distract the predator.  One good example of this in action with humans is stage fright. We’ve all heard stories of how different performers have done all three of these things depending on the situation.

In our lives, it’s about getting the balance right - there is a time to think and a time to act.  It’s not good to make rash decisions, but equally, it’s not good to sit on things for too long or to feel ourselves getting more and more anxious about a future event.  Although it isn’t easy, it can sometimes be good to simply do something instead of worrying or thinking about it too much. Deep anxiety is often much worse than fear because one feels oneself under continuous threat or perhaps one feels a threat to one’s essential view of the self, whereas fear, however bad, is normally about a situation that will pass soon.

When dealing with aggressive, angry, excessively demanding or difficult people, summoning up the strength to act towards them as if there were no problem may work in the short term and perhaps medium term – longer term, we will need to find a more lasting solution. Generally, people will respond better to us if we act confidently.  Even if it is clear that they don’t like us, we can boost our self-esteem by trying to stay in control of our own emotions and dealing factually and calmly with any insults or disparaging remarks.

When dealing with angry people, we must first ask ourselves whether they have a valid reason to be angry with us.  If so then one should deal with it in a way that allows and acknowledges the other’s anger. Up to a point, that’s part of being a mature adult.  But even so, hopefully their anger is proportional and an expression of emotion rather than a threat.

Other than relationship and self-esteem issues, more clients come to me with anger issues than any other problem.  It is vital to remember that anger is not necessarily a bad thing.  I remind my clients that it is a natural part of being human – even saint-like people can get angry.  Anger can be a powerful force for positive change, but again it depends on the situation and the way that the anger is expressed. Some people find that they cannot express their anger and bottle it up; some that they act it out, causing problems in their relationships; others want help with constantly having to deal with the anger of an important person in their life. All of these issues are major life problems which can be eased in therapy or via a consistent and thoughtful approach.

I want to outline a few pointers for dealing with angry or hurtful people:

David is a fully qualified and BACP registered Person Centred Counsellor.  You can book a session with him by ringing 07578 100256 or emailing him at David@eastcheshirecounselling.com 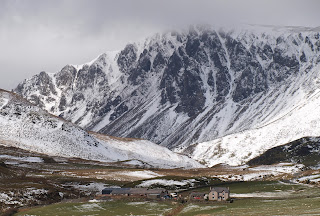